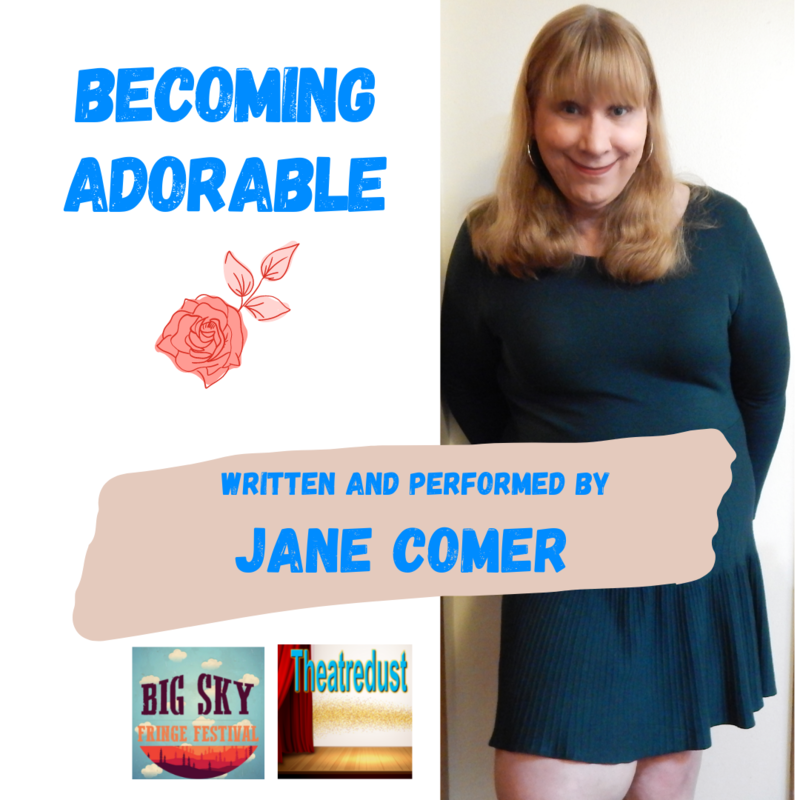 THIS PERFORMANCE IS ONLINE FOR ON-DEMAND VIEWING.*
Purchase a ticket for any listed “date” and you will receive a link to watch the performance between May 20th-23rd.

Why! Why did she do it? Amy Williams thought taking a class in making online videos would be fun. That it would give her a chance to give reviews of some of her beloved romantic comedy movies. Then she was assigned a lab partner, Oscar Ludlow, who is trying to learn to direct and edit videos, and seems to think he’s going to be another Spielberg. Now the things she doesn’t like discussing, such as being a trans woman, are being revealed to the world. She’s certain it will not end well.