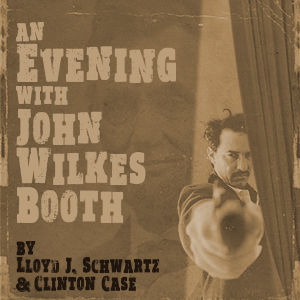 AN EVENING WITH JOHN WILKES BOOTH

THIS PERFORMANCE IS ONLINE FOR ON-DEMAND VIEWING.*
The assassination of Abraham Lincoln was a pivotal point of this nation’s history, but it is a story that is always told from Lincoln’s point of view. John Wilkes Booth was a great actor, but his father and brother were even greater. And his jealousy and his love for the South and slavery lead him to commit the heinous crime for which he is known. Sex, violence, and Shakespeare become the fodder for planning the killing of a president. Sic semper tyrannus!